Holes is an award-winning young-adult novel by Louis Sachar (1954- ), an author who had previously begun two well-known juvenile literature series, the Wayside School and Marvin Redpost books. Holes focuses on the experiences of Stanley Yelnats, a fourteen-year-old boy sent to a juvenile work camp in a Texas desert for allegedly stealing a pair of sneakers. Simultaneously a critique of American criminal rehabilitation programs that exploit youth for profit and a celebration of human determination in the face of hardship, the novel blends realistic and fantastical elements to demonstrate how events from the past can be used to understand those in the present. Embedded in the book’s fairy-tale atmosphere, scholars have suggested, is intelligent commentary on American gender and racial politics of the past, most prominently revealed in the figures of the African American folk-medicine man, Sam, and the feisty outlaw, Kissin’ Kate Barlow. Holes won the 1998 Young People’s Literature Award presented by the National Book Foundation.

(Read the full 30-page entry on Holes in CLR 200. The academic advisor to this entry is Laura M. Nicosia of Montclair State University)

American author of novels for juveniles.

The following entry provides criticism of Spinelli’s life and works. For additional information about Spinelli, see CLR, Volumes 26 and 82.

Characterized by their humorous style, realistic plots, and strong, likable young protagonists, the novels of Jerry Spinelli offer sympathetic depictions of the struggles and joys of adolescence. Spinelli’s works have been described as witty, intelligent, and accessible to young readers. In particular, they have been praised for their accurate depictions of the adolescent world and for addressing such issues as bullying, homelessness, and teenage sexuality. While Spinelli’s candid presentation of adolescent behavior—including the use of profanity, drinking, sex, and prejudice—has led some critics to deem his novels inappropriate for young readers, others have lauded his emphasis on morality, individuality, love, and kindness.

(Read the full 19-page entry on Jerry Spinelli in CLR 200. The academic advisor to this entry is Tammy Oberg De La Garza of Roosevelt University) 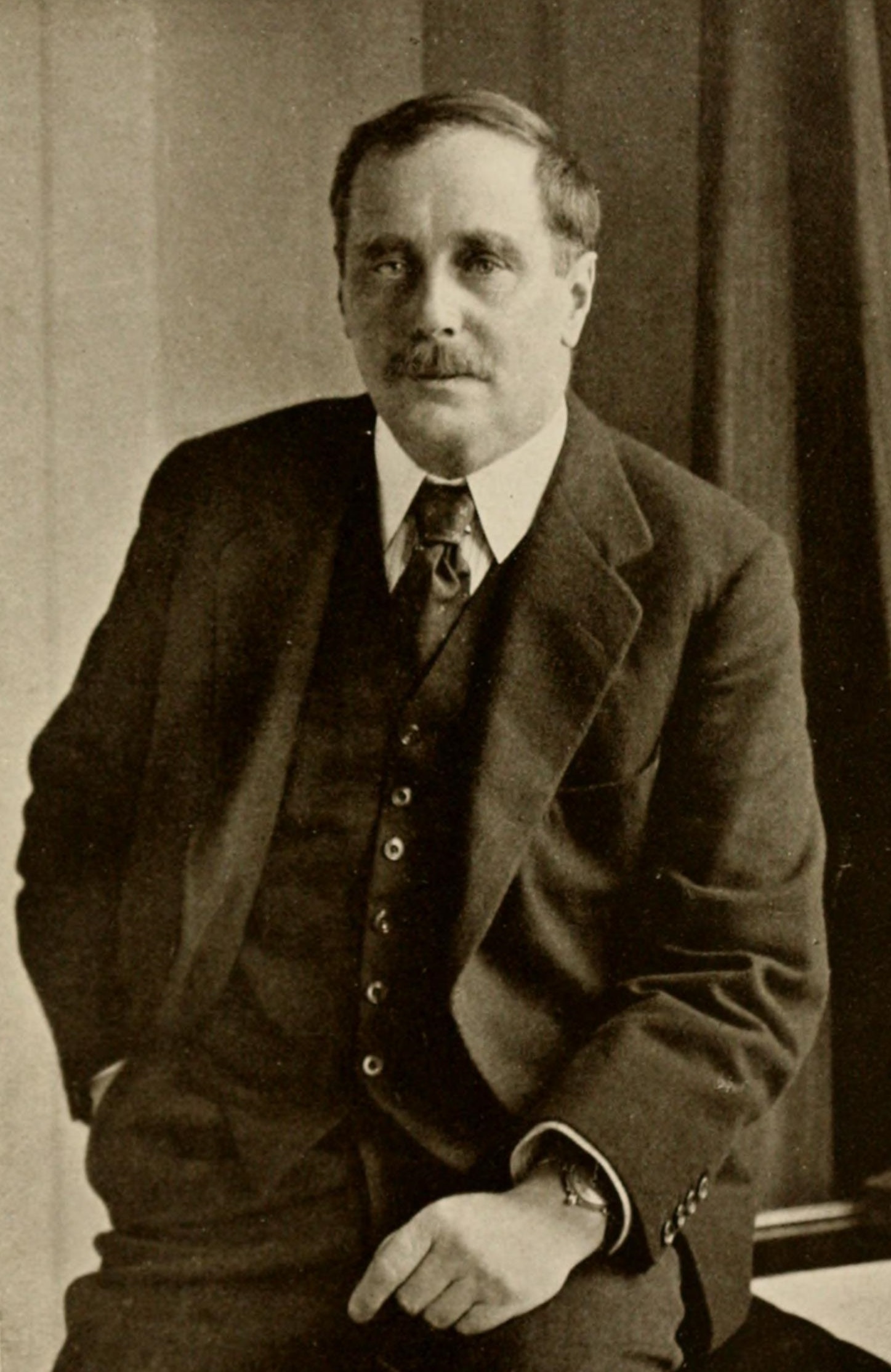 Illlustration from War of the Worlds. Public domain image from Wikimedia Commons.

A forefather of contemporary Western science fiction, H. G. Wells published significant “scientific romances” around the turn of the twentieth century, including The Time Machine (1895), The Island of Doctor Moreau (1896), The War of the Worlds (1898), and The First Men in the Moon (1901). These early science-fiction novels, with their visions of apocalyptic futures, alien invasions, and lunar landscapes, combine Wells’s knowledge of developments in Western science with his class-based critiques of British society, born out of his childhood experiences of poverty and class oppression and his adult interaction with British Socialist groups such as the Fabian Society. Like his predecessor, the French science-fiction writer Jules Verne, Wells frequently employed narratives of fanciful journeys to strange imaginary lands in order to reflect and magnify the existing social order. In his later life, Wells’s publications became more insistently political and utopian, ascribing benefits to universal education, eugenic practices, and united nonnational government. His works of science fiction have inspired many adaptors and imitators in literature, film, television, theater, and music and may be said to have codified important aspects of the genre.

(Read the full 140-page entry on H. G. Wells in CLR 200. The academic advisor to this entry is Maxim Shadurski of Siedlce University of Natural Sciences and Humanities)